#80for80
2018 initiates led effort to have Gamma Eta Omega donate 80 dolls to the Volunteers Of America for their child care centers in celebration of our 80th anniversary and them being members for 2 years. 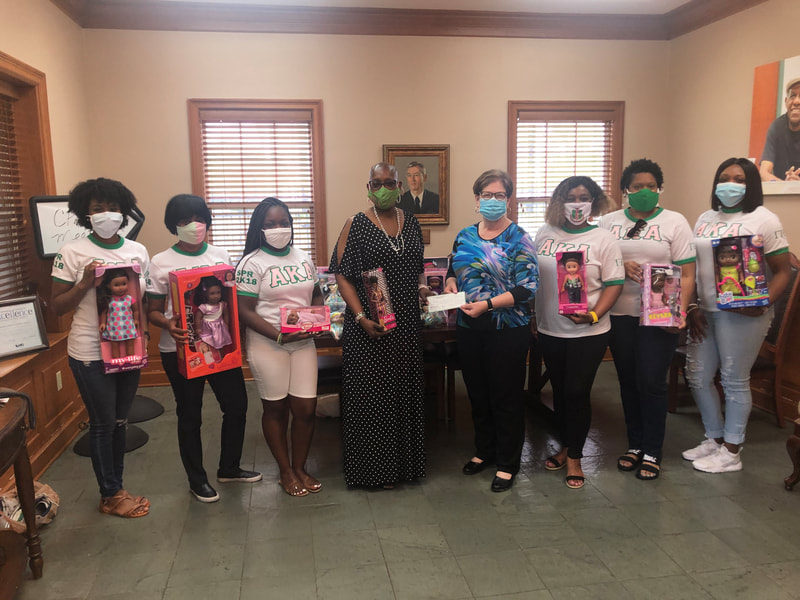 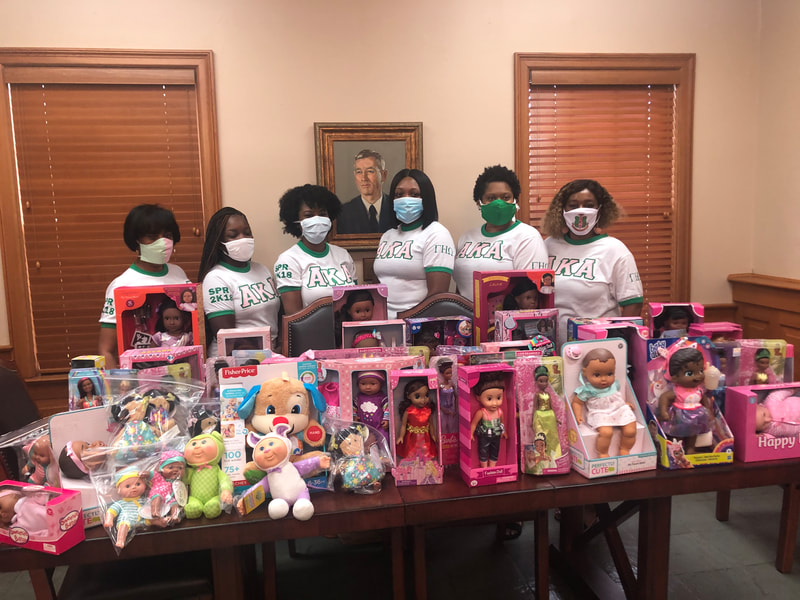 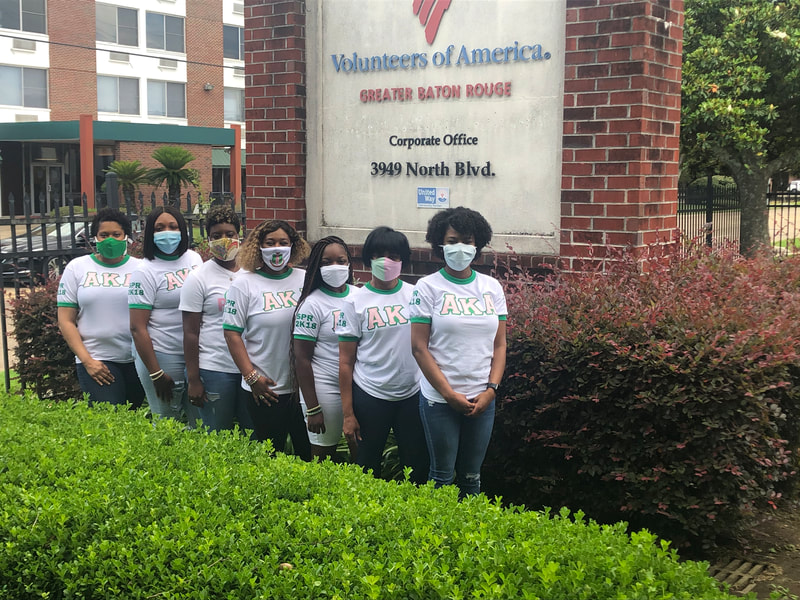 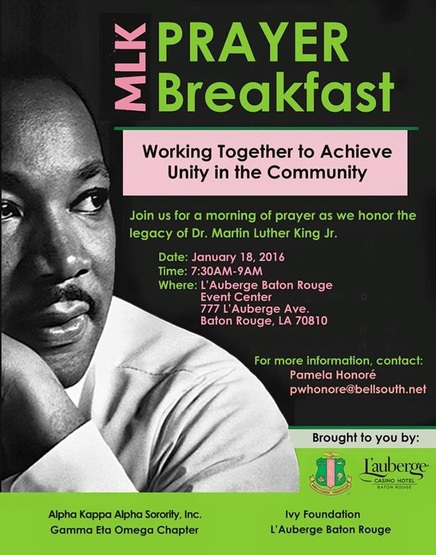 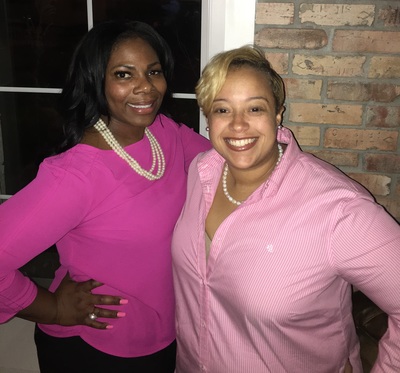 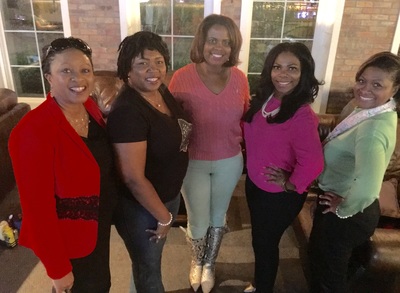 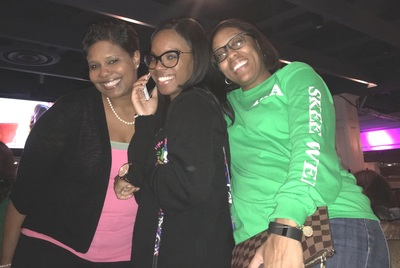 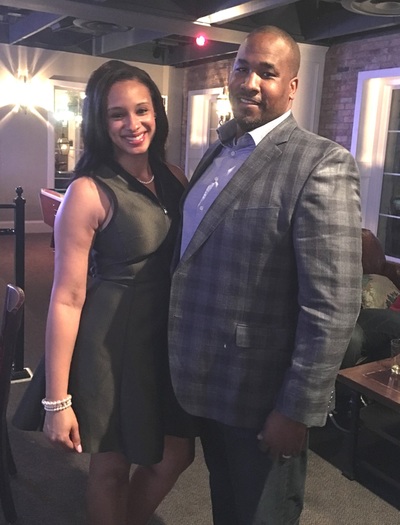 2015 Louisiana AKA Day at the Capitol

Gamma Eta Omega members attended the Louisiana AKA Day at the Capitol events on June 3, 2015. This event is vitally important as it educates and empowers our members to advocate for issues directly affecting our communities. Soror Kia Bickham, the State Coordinator (and Gamma Eta Omega member) organized the day's activities which included a legislative forum, luncheon, and a visit to both House and Senate sessions.


Luncheon was held at Boudreaux's and the speaker was Gamma Eta Omega's own Desiree Honore' Thomas, who serves as Undersecretary of Louisiana's Culture, Recreation and Tourism. Soror Thomas focused on the impact of legislative decisions on our community and gave a call to action to our members to remain active and involved in the political process. Gamma Eta Omega was also recognized by the Louisiana House of Representatives for 75 years of service to the Baton Rouge Community!
SCHOLARSHIPS 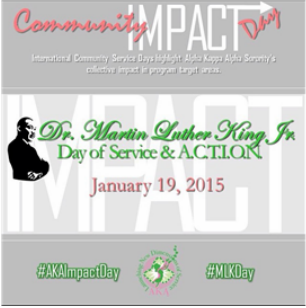 Movie Night with the Alphas and AKAs!
Gamma Eta Omega was pleased to partner with our sisters of the Nu Gamma Omega, Tau Kappa Omega, Phi Sigma Omega and Beta Psi Chapters along with our brothers of Alpha Phi Alpha Fraternity, Inc. to preview the movie Selma on Saturday January 10, 2015
Cinemark Perkins Rowe.